Talk to an Expert

Check Out Thousands of Customer Reviews

A+ Rating From the Better Business Bureau

Air filtration units capture airborne particles such as dust, pollen, bacteria, dander, spores, etc.. Some units are non-electric media and some have combined media and electric functionality, which perform even better. Performance is measured in terms of efficiency at trapping micron-sized particles. (A human hair is 100 microns in diameter.) Removing a higher percentage of contaminants from the air may reduce the incidence of associated illnesses and allergy symptoms. 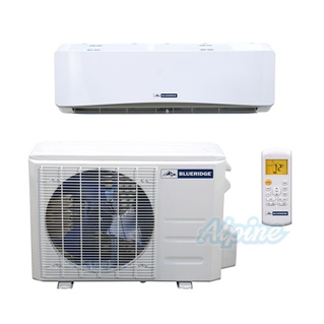